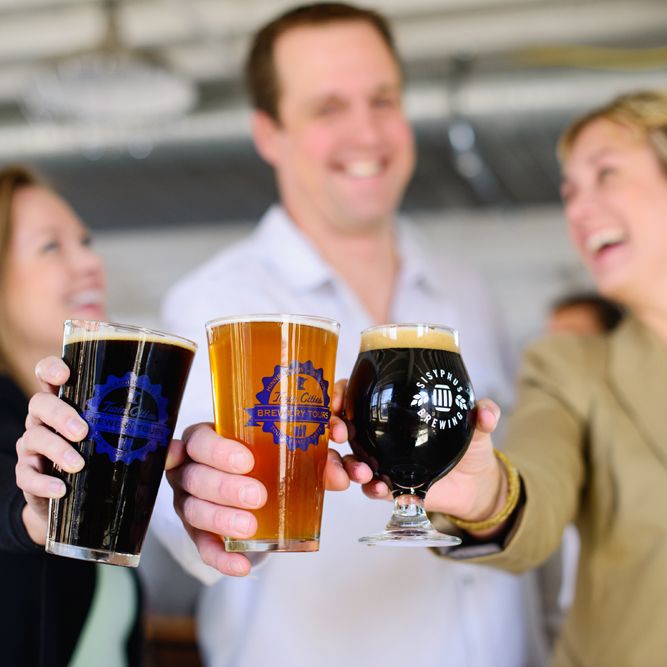 Join us for an afternoon or evening of fun and experience the craft beer boom! We have some amazing breweries lined up that are the latest and hoppin' places in town! You will be given the opportunity to taste flagship, seasonal and local favorites on these tours! Have a great time on our luxury transportation and don't worry about the hassle of transportation in between breweries!

Breweries change each day of the week! 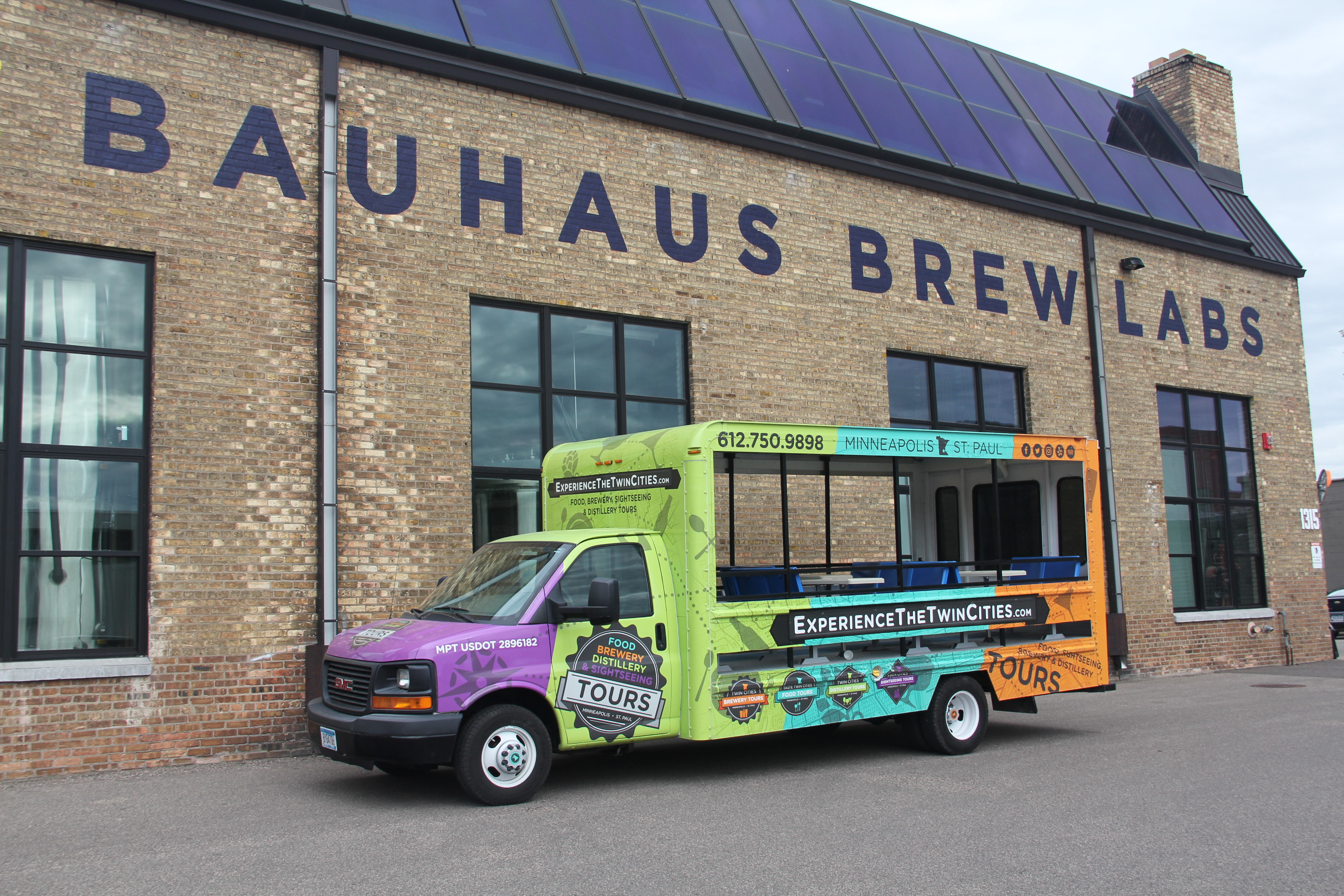 Public tours must have a minimum of 4 people booked for tour to operate.  You will receive notice the day before the tour if minimums are NOT achieved. If minimums are not met, tickets will be fully refunded or rescheduled for a different tour date.

Cancellation Policy: Since this is a high demand tour, all tickets sold are nonrefundable and cannot be exchanged or rescheduled. The tour is held rain or shine.

Winter Weather Policy:  A tour could be canceled if winter weather travel is not recommended in Minneapolis/ St. Paul Metro area due to extreme ice or blizzard conditions.  If Twin Cities Brewery Tours needs to cancel a tour due to this, it will be rescheduled for a later date.  If you are not available on this later date, your ticket may be used towards one of our other tours.  You may also transfer your ticket to another date our brewery tour is scheduled.

*Breweries subject to change without notice 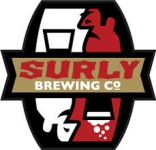 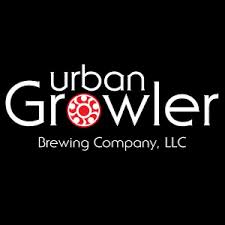 Surly started with Omar, an obsessed homebrewer is looking through a homebrew catalog, sees a three-barrel brewing system and decides he wants to be in the business of beer. He proposes the idea of converting the family abrasives business to the owners (his parents), Nick and Dorit Ansari, and his wife Becca, and they all say ‘GO FOR IT!’ Omar starts learning about the brewery business, forms the plan, and hires accomplished local brewer, Todd Haug, to join him in converting an abrasives factory into a brewery. They are now the first Destination Brewery in the Twin Cities.  Popular brews include Furious, Bender and Hell.

Lake Monster is one of the newer breweries to open in the Twin Cities.  They aim to make unique versions of classic beer styles, putting our own subtle twist on the flavors craft beer drinkers have come to love. Ranging from esoteric to approachable, subtle to over-the-top, all their beers adhere to the philosophy that there is always more to be discovered.

Urban Growler is Minnesota's first woman-owned brewery with a mission of galvanizing the beer drinking community.  Their beer is handcrafted in 10-barrel batches under the close supervision of Head Brewer and Owner, Deb Loch. They make both traditional beers, like CowBell Cream Ale™, as well as non-traditional beers like Big Boot™ Rye IPA.  Their “Plow to Pint®” Series emphasizes creating brews with a unique local twist. They partner with our Urban Farmers to bring their harvest, such as Minnesota wild rice, honey, raspberries, and pumpkins (to name a few) into their specialty beers.

Surly and Urban Growler feature a restaurant with full food menu or enjoy a food truck at Lake Monster Brewing. 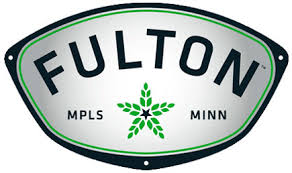 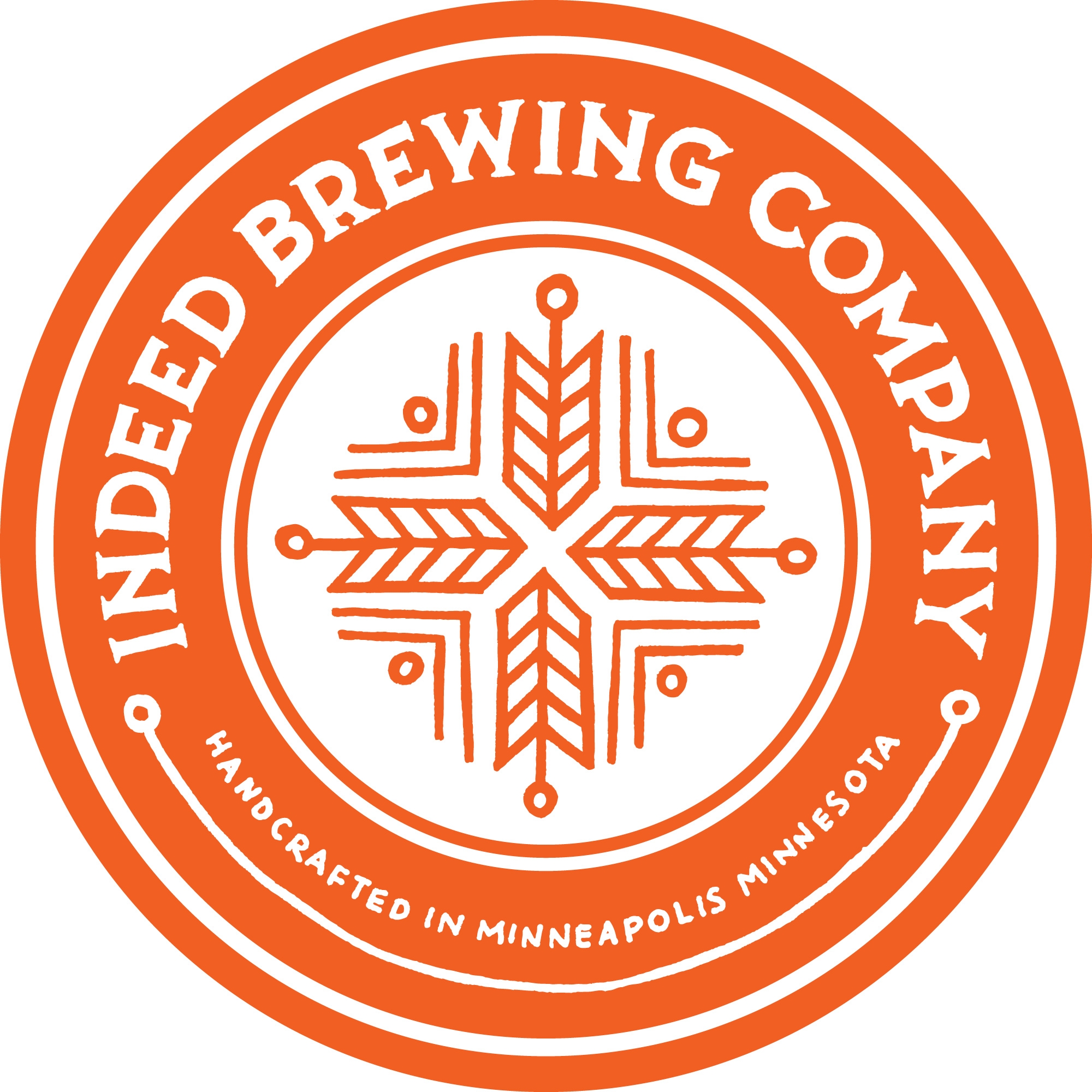 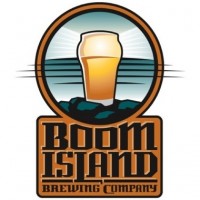 Fulton was the first brewery to find their home in the Northloop neighborhood founded in 2009.  Started homebrewing out of a South Minneapolis garage and contract brewing at a small Wisconsin brewery. Their dream was to build a real Minneapolis brewery of their own in the next 5-10 years, and quit their day jobs along the way. They ended up building 2 breweries within 3 years.  Some of their popular brews include Sweet Child of Vine and Lonely Blonde.

Indeed Brewing started in 2012 and located in the heart of the Northeast Minneapolis Arts District and features 2 lively taprooms.  They have an artfully eclectic line-up of distinctive flagship beers, well-loved seasonal releases, and adventurous specialty brews. Its diverse offerings are anchored by its flagship Day Tripper Pale Ale, and rounded out by the “brewer’s choice” Derailed Series of experimental brews, and the Wooden Soul series of wild, sour, and barrel-aged beer.

Boom Island has been brewing unique, Belgian-inspired craft beers in Minneapolis since 2001. The founders were professional French horn players who left the orchestra world to channel all their creativity into brewing.  Kevin, one of the owners, traveled to 13 breweries across Belgium to brew side-by-side with the leading innovators in Belgian brewing. He also brought home the ultimate souvenir: nine strains of yeast from their source breweries. Today, Kevin uses several of those strains to produce the elusive qualities only found in beer from the breweries of their origin.

Food trucks can usually be found at Fulton and Indeed. 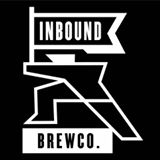 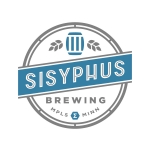 Bauhaus Brew Labs is a family of musicians, scientists, artists and above all, beer lovers, aiming to reinvigorate the spirit of the family brewery. At Bauhaus, they take a unique look at classic German-inspired beer styles, skewed slightly by a sense of play and adventure. Their flavor-forward, sessionable beers are crafted to surprise and delight without taxing the palate.

Inbound is one of the newest breweries in the North Loop neighborhood. They brew small batch beers and serve up a large variety of styles: Hoppy, Lighter, Darker, Sour, Polish, German, Belgian and collaboration beers.  Some of our favorites include Kölsch Infused with Raspberry, Lemon-Ginger Belgian Blonde, and Hoppy Amber.

Sisyphus Brewery name comes from a Greek legend. He’s the guy condemned to push a rock up a hill for all eternity. Whenever it gets to the top, he must go back to the bottom to retrieve it, and begin the journey all over again. Sounds rough.  That’s what they do.  Their rock is a barrel of beer; it’s the empty fermenters at the end of a long week; it’s everything that goes on at their place.  They have a very unique brewery with rotating taps weekly.  Along with the brewery they also have a separate comedy club that features many great comedians plus amateur hour.  Most place to visit.

Ending location will be the same as the starting location at Rock Bottom Brewery - the first Brew Pub in Minneapolis.  After the tour stop in - we'll give you a "buy one pint, get one free pint".  A full drink and food menu is available in the bar or restaurant.