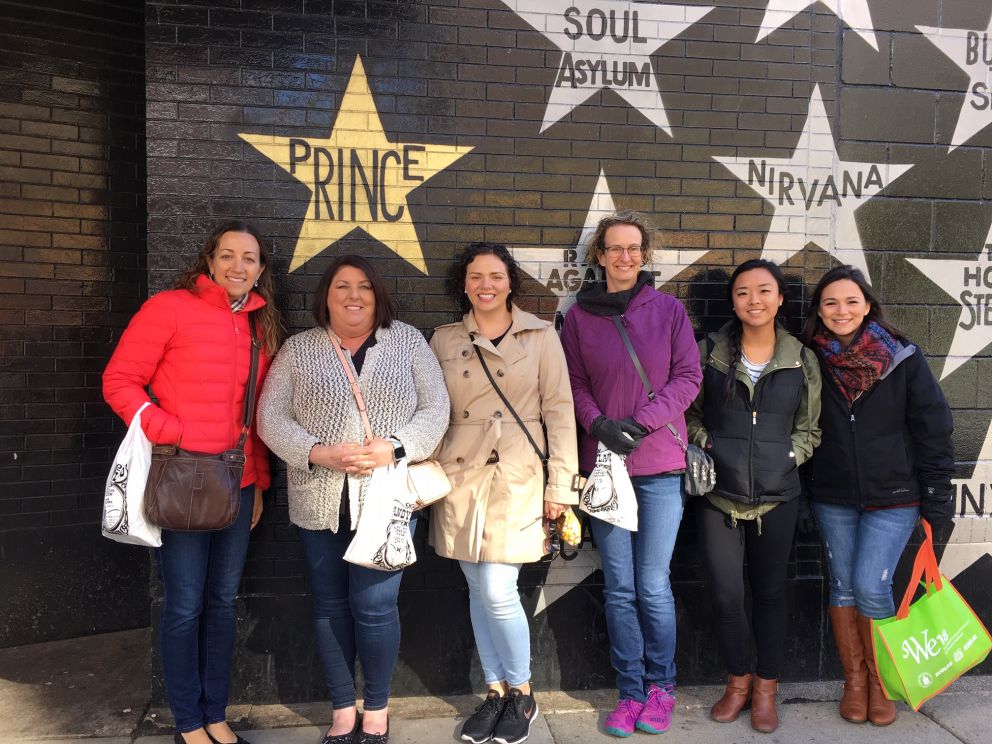 Join us as we honor the life of Prince - one of the greatest musical legends to emerge out of the Twin Cities. Offered on special commemorative dates (or by private booking), we’ll take you to all the important sites that played a role in creating the rock icon Prince eventually became. From important places of his youth to some of the venues he performed in, you’ll gain a better understanding of why Prince chose to remain in the Twin Cities after becoming a mega-star.

We can’t take you around in a Little Red Corvette, but we think you’ll like our comfortable coach bus all the same. This is a must for Prince fans and fanatics, or anyone wanting to learn more about this musical genius who no one compares to.

Pop on your Raspberry Beret, drape yourself in Diamonds and Pearls, and click here to say Take Me With You!